AGAIN! Facebook censors and penalizes The Babylon Bee for the most ridiculous article ever 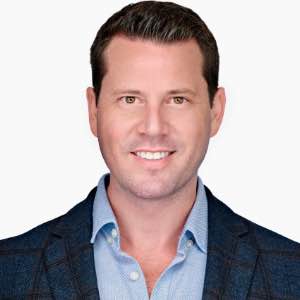 Here's the article they pulled:

Yes, really. Facebook deleted the post for "inciting violence," we appealed, an actual human being looked at the post and stood by Facebook's decision to delete it for that reason.

No big deal though I guess:

It's just difficult to believe that Facebook has decided to double down on this enforcement decision. We fully expected that once a real person reviewed the article, they'd see that it's just a rehashed Monty Python joke put out there by a satire site. It literally couldn't be more silly or harmless.

The issue here isn't that we've actually violated Facebook's community standards. It's that Facebook is reaching — stretching as hard as they can, I'd say — to treat us as if we've violated them. Why?


BEHOLD: The sane and tolerant left

There are 129 comments on this article.