According to Fox News, over the last few months, George Soros's Latino Media Network has agreed to purchase 18 Hispanic radio stations currently owned by Univision in a bid to stop those pesky Latinos from derailing his far-left utopia.Soros has put Jess Morales Rocketto, a former Hillary for America and AFL-CIO employee, and Stephanie Valencia, a former Obama White House staffer, in charge of the stations if the deal receives FCC approval.

One of the radio stations in the deal is Miami's iconic Radio Mambi, which has historically been part of the Cuban-exile community and the voice of anti-communism views among Spanish-speaking conservatives.

Several protests occurred in Miami over the deal, and Florida Governor Ron DeSantis weighed in via Twitter.

Several popular personalities resigned when it was announced that Soros had bought the radio station, including Dania Alexandrino.

"I found out by reading an article, and I was like, ‘[flowerbed], so I sent it to the station manager and I was like, ‘I do want you to know that if this purchase happens, there's no way in [flowerbed] I'm taking any money from this staff.'" 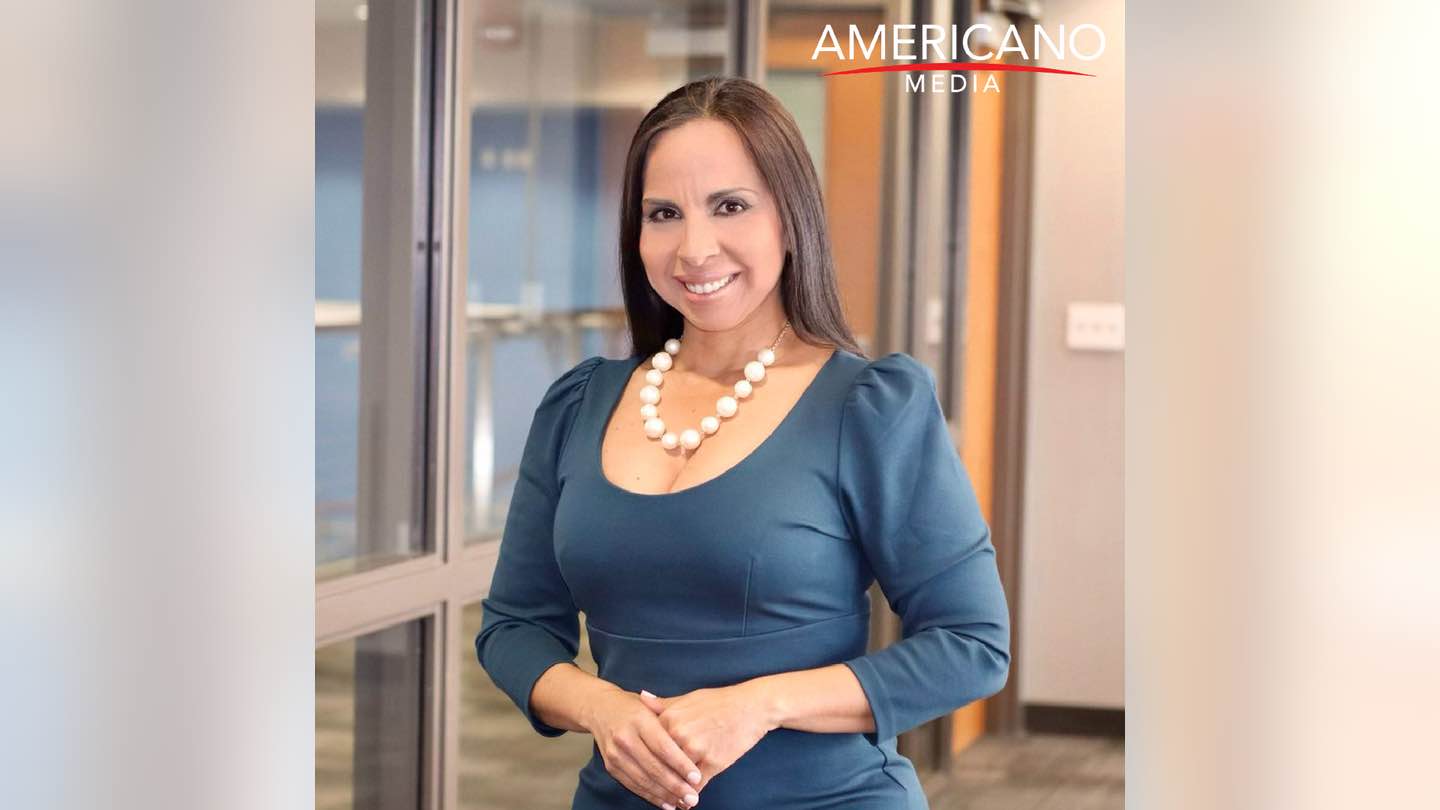 Alexandrino is expected to join other voices of Radio Mambi at Americano Media, which is a national Spanish-speaking conservative media group, but it only broadcasts over the internet.

"I know that some of these senior citizens, they don't have cell phones. They don't have the ability to go online and listen online... so that part does break my heart, because I know that this audience… the vast majority of the listeners to Radio Mambi are from the Cuban exile community. You know, people who found Radio Mambi might be a place where they can actually, you know, express themselves, where they can actually feel that they are being heard and they're being represented," Alexandrino said. "That's the only sad part about it. So, I'm not sure if they'll be able to follow us. I do pray to God and hope that they do."

— and offered a hefty retention bonus for those who stay (though sources say no one has accepted the bonus yet).

They have said they will not change the editorial lines, or the way of thinking, but nonetheless, in the proposals by the new owners… they have written and they have said, they have described their liberal actions which is anti-life… and pro the Democratic Party in the U.S.. 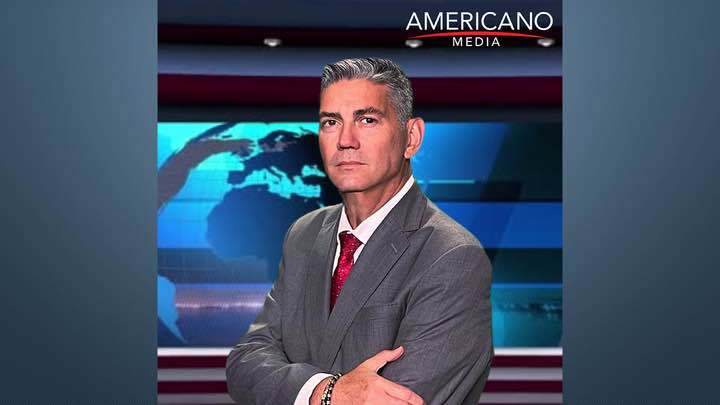 "It's not that I am courageous…I am protecting my family's life and my views before God," Rubio continued. "I left [Radio Mambi] because when I left Cuba, my native country, there was a communist dictatorship there, and I came here to enjoy the way of life in the U.S.

"Living in this nation and under the Constitution and has led me to know that they can live in a free manner of doing what I do as a journalist, expressing my thoughts."

Representative Mayra Flores, the new Latina congresswoman who broke the Democrat stronghold in Texas' Rio Grande Valley, weighed in on the matter as well.

In an interview with Lisa Boothe, Flores clarified her comments:

"[Soros is] trying to erase our values. He wants the Hispanic community to forget about God and family values, that's what the far left wants us to do.

"I'm calling on the Hispanic community, fight for your Abuela's values," Flores continued. "Fight for your parent's values that were instilled in you, that live in us and instill those values into your kids, and into your grandkids, because this is really a battle against good versus evil, and them wanting to take everything away from us."

The left, increasingly feeling entitled to Hispanics yet unable to persuade them, openly seeks to control their access to information. This is the true aim of the ‘Spanish-language disinformation' campaign of the past few years. Censorship and control.

Will Soros' plan pay off? Let's hope not.


"They wanna castrate these young boys": DeSantis says doctors who do transgender surgeries should be sued


An amazing talent needs our help!

There are 32 comments on this article.