Protesters lugged a giant BLM statue into an intersection. Then someone dubbed in the perfect soundtrack. 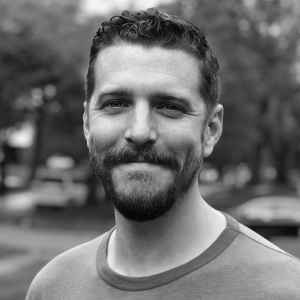 Better turn the sound on for this one.

The scene of George Floyd's death has become a worship site, and not in a good way. On August 25th, protesters set up this giant "raised fist" statue in the intersection where he died.

This headline from NBC says it all:

Someone found the video of people setting up the statue and hilariously added a sound bite about idol worship from the classic film "The Ten Commandments":

I can't stop laughing. I've watched this a dozen times already. As it turns out, there is a long tradition in the Bible of mocking those who set up graven images to worship. This is one of my favorites:

"For the customs of the peoples are worthless. Someone cuts down a tree from the forest; it is worked by the hands of a craftsman with a chisel. He decorates it with silver and gold. It is fastened with hammer and nails, so it won't totter. Like scarecrows in a cucumber patch, their idols cannot speak. They must be carried because they cannot walk. Do not fear them for they can do no harm—and they cannot do any good."

Clifford Dodd, a street vendor interviewed by NBC at the site, said it was a sacred place where people gather to meditate on American injustice.

Yikes. I'm sure there is.


Watch this clip and then please, tell me more about how much BLM cares about black people

There are 42 comments on this article.