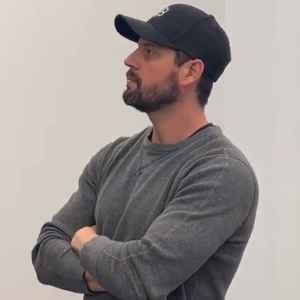 USA Today embarrassed themselves earlier when they fact-checked a ridiculous, over-the-top Babylon Bee story that nobody—not a single person—believed to be true. Here is the satirical story from The Bee that so-called journalists at a real news outlet somehow felt the need to debunk:

In a landmark ruling, the Ninth Circuit Court of Appeals has overturned the death of Supreme Court Justice Ruth Bader Ginsburg. In a close decision, the judges on the court have ruled RBG's death unconstitutional and will block Trump from nominating a replacement.

Instead of cracking a smile at an obvious joke and going about their day, USA Today's team of fact-checkers went to work researching and writing this lengthy rebuttal of the Bee's false "claim." Incredibly, they acknowledge right from the outset that the source of the claim is a satirical article published on a known satire site. But then—for reasons we'll never know or understand—they go on to debunk the claim in detail. They even checked the 9th circuit court's website to see if there had been any rulings overturning Ginsburg's death, as if that were even possible! They write:

There is no record of any Wardlaw opinion on Ginsburg's death on the website for the 9th Circuit, but she participated in a panel discussion Friday about Ginsburg's life produced by the UCLA School of Law. There was no mention of "reviving" Ginsburg during the discussion.

Of course there was no mention of "reviving" Ginsburg. Why would there be? Since when do courts have the supernatural power to revive dead judges?

Perhaps even more embarrassing than the existence of this fact-check is the amount of work they put into it. Just look at how many sources they cited as support for their findings:

Save yourselves a little time on the next one, USA Today. Just say it was a joke and call it a day.


Kindergarten teacher loses his job after getting his eyeballs tattooed black

There are 105 comments on this article.