They actually did it. Minneapolis just voted to defund their police of $8 million even as shootings have doubled and carjackings were up 537% last month. 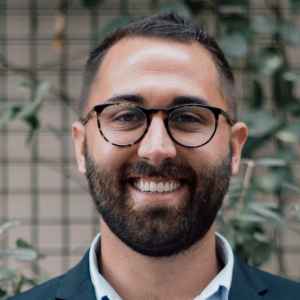 Well, they actually did it, folks. Sort of.

The Minneapolis City Council unanimously approved an $8 million budget cut for their police. The money, of course, is being reallocated to mental health services and other "violence prevention" services.

Crime in the city, which has been plagued by protests and rioting since the death of George Floyd, is way up this year. Homicide, robbery, aggravated assault, burglary, theft and arson are all higher in 2020.

In fact, shootings are DOUBLE what they were in 2019 and carjackings were up an astonishing 537% in November. 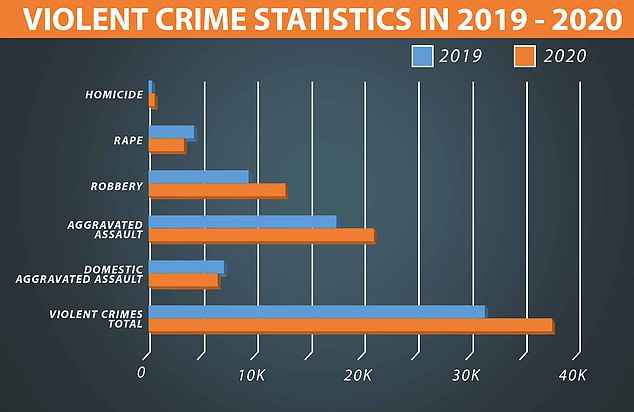 Not a huge shocker, since the city was basically at war with itself all summer.

The city council originally approved a proposal that would cap the city's police force to 750 officers (currently it's capped at 888 officers). But mayor Jacob Frey threatened to veto it, calling the proposal "irresponsible."

Bob Kroll who is President of the Police Officers Federation of Minneapolis told Fox News,

"The City Council is decimating the police department. The number of working officers is the lowest it's been in 50 years. Murders, shootings, and other violent crimes are approaching record levels. Our officers are severely overworked, understaffed, and cannot keep the public safe with these cuts."

The final version of the approved plan falls far short of the Lefty fever dream of fully defunding the police department. That $8 million was cut from a $179 million policing budget.

If you're gonna reform the police, why not actually, you know, do some reforming? A cut like this does NOTHING for anyone. It doesn't placate the radicals who want to literally defund the police, it doesn't produce meaningful reforms, and it certainly doesn't help the police to be able to actually do their job of stopping crime as crime continues to go UP not DOWN.

It's also been revealed that about 160 officers in Minneapolis have either resigned or gone on leave since the beginning of this year.

Some have even claimed post-traumatic stress disorder from the chaos they faced this summer!

Probably safe to say morale is pretty low. And I'm certain these latest cuts and the flurry of verbal abuse the police received at the public portion of the meeting is not going to help.

Here's a recipe for you: If you want police to make bad decisions, underfund them, spread them way too thin so they are stressed out, teach the public to disrespect their authority, and then call them all terrible people.

See how that works out.


Hunter Biden Has Been Under Investigation since 2018! Media Decides to Report this News AFTER the Election


Get a load of this bad boy! This 2,500 lb world-record-setting firework was detonated over Steamboat Springs, Colorado

There are 62 comments on this article.