This samurai movie will have the world's first 77-minute one-take action sequence... and it looks EPIC! 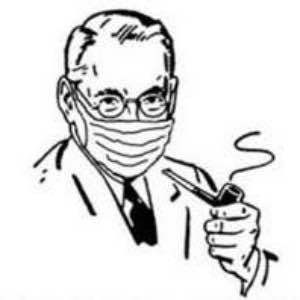 A new trailer just dropped for an upcoming Japanese film: Crazy Samurai: 400 vs 1. And it looks amazing.

If you like swords and action and seeing one man prevail against 400 martial arts experts, then this movie is already going to catch your interest. But what really sets it apart is that it will feature a 77-minute-long non-stop action sequence, shot in a single take!

If you've seen movies like 1917 and Birdman, you know how beautiful and impressive it is to film a movie in one shot. Unlike those films, however, which used some clever editing and special effects to "cheat" by seamlessly merging a few separate (still impressively long) clips together, this film will apparently actually feature the entire 1 hour, 17 minute battle in one uncut shot!

Check out the trailer here:

As someone with experience making incredibly high-budget, totally legit, samurai ninja swordfighting movies, take it from me: This movie is going to be off the hook!


CNN Just Announced That They Will No Longer Be The TV News Station Played Inside Airports Around The World. And There Was Much Rejoicing.

There are 35 comments on this article.